We design softwares for sound spatialization

They talk about sound spatialization 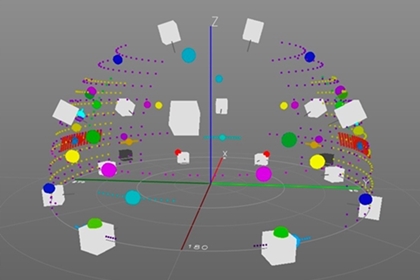 « Immersive audio is necessary for any convincing XR experience. However, many times it is not clear how to create a natural audio layer when trying to go beyond traditional headphones […] » 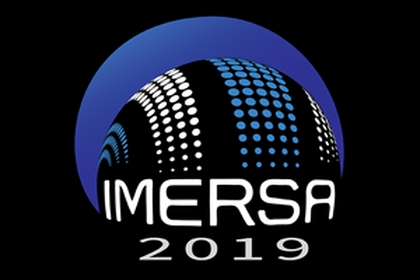 « The 10 year anniversary of the IMERSA (Immersive Media Entertainment, Research, Science & Arts) Summit was recently celebrated in a snowy Columbus, Ohio at COSI (Center of Science and Industry) […] » 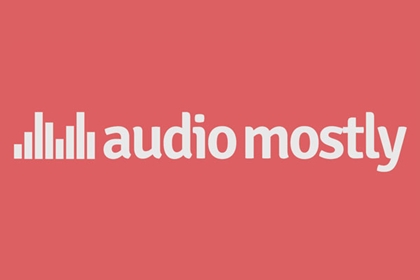 The SpatGRIS is a plugin (Mac AU/VST and VST Windows format) designed to compose multichannel space. It allows the user to spatialize the sound in 2D (up to 16 speakers) or in 3D (up to 128 speakers) under a dome of speakers (with the ServerGRIS, available also on SourceForge). It includes two audio modes, — Free Volume and PanSpan — and one OSC mode. SpatGRIS is a fusion of two former plugins by the GRIS: OctoGRIS and ZirkOSC with a lot of new features. Automated Trajectories are included. It is possible to control it from external controllers such as Joystick, iPad or Leap Motion.
________

A Quick Start document as well as a complete manual is provided. SpatGRIS is available on SourceForge. It’s free and Open Source.

The ServerGRIS is an external multichannel sound spatializer for different configurations of speakers in 2D (plane mode: X and Y axis) or 3D (vertical mode: X, Y and Z axis). The Server may include up to 128 inputs and outputs. The movements are sent from the SpatGRIS in OSC mode to the Server. The audio spatialization itself is made by the ServerGRIS and sent to the audio interface. VBAP (Dome of speakers), BINAURAL (Headphones) and STEREO (Two speakers) modes are available. It is based on the JackRouter HAL plugin which is installed at the same time as the Server. ServerGRIS is multiclient. It includes a multitrack recorder. The Speaker setup design is included in the software.

A Quick Start document as well as a complete manual is provided. ServerGRIS is available on SourceForge. It’s free and Open Source. 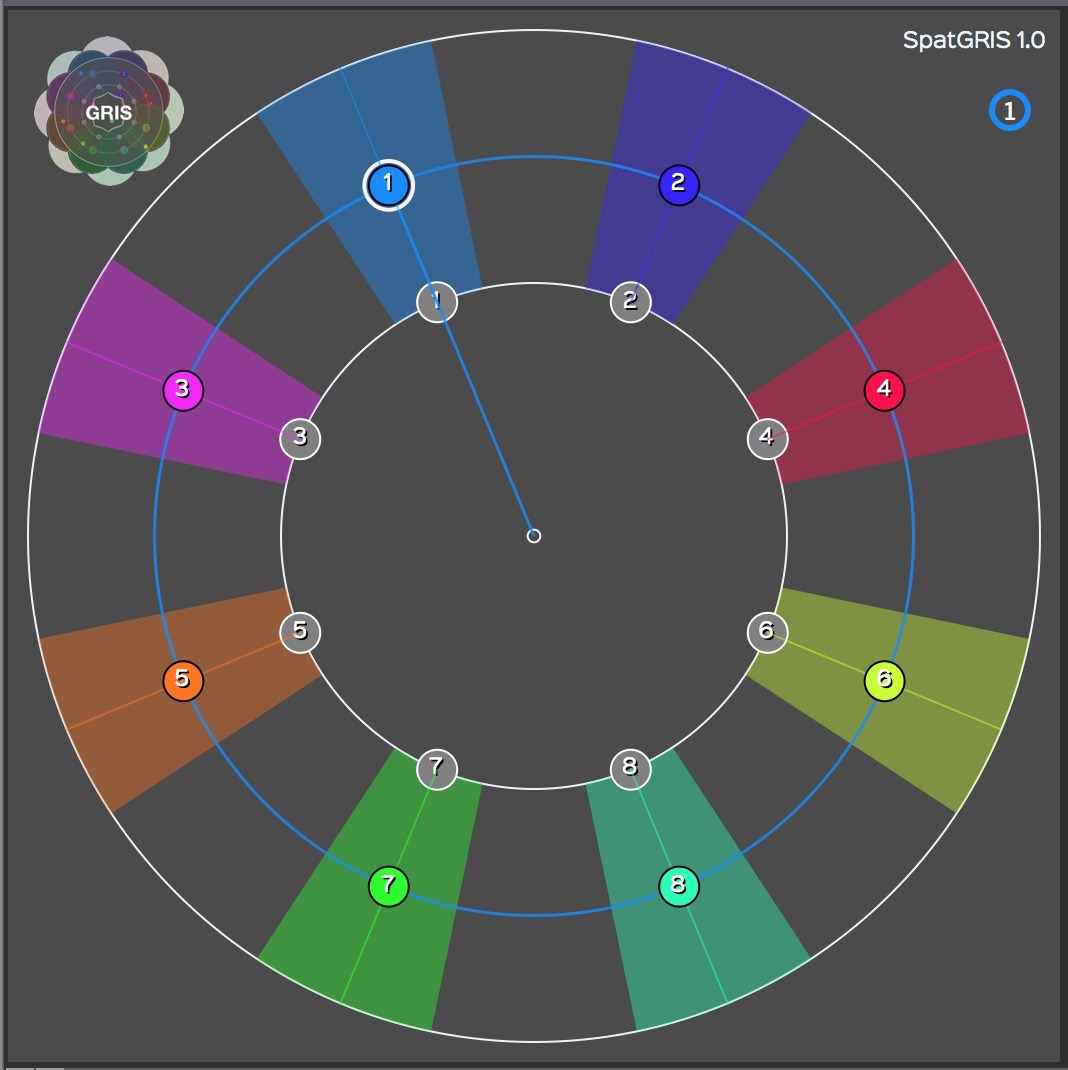 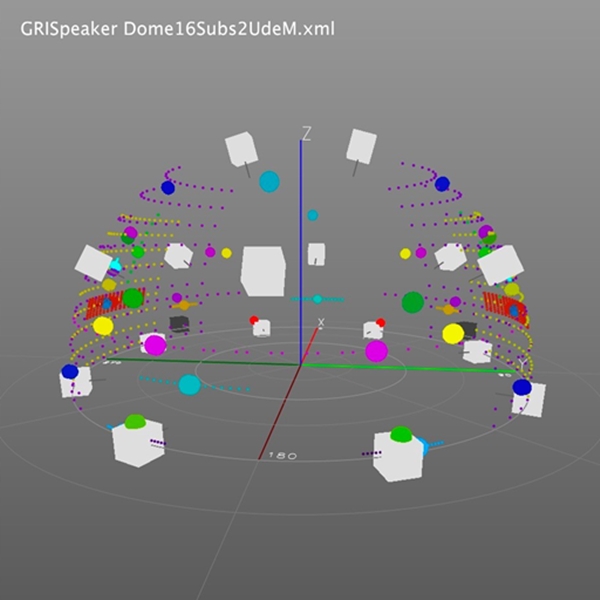 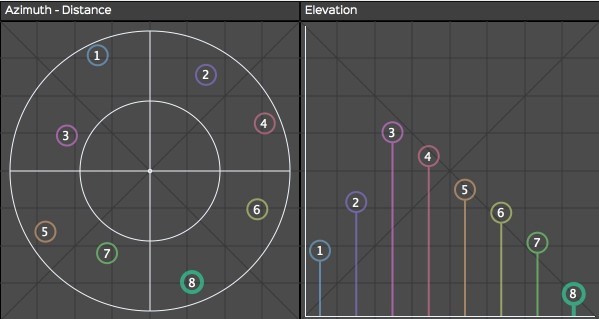 How many channels is it possible to spatialize with ServerGRIS ?
In practice, we decided to limit the amount of input channels and the number of speakers to 128. We think this should be enough for the vast majority of potential situations in concert.

ServerGRIS is based on Jack. Should I learn to use this one ?
Hopefully not ! This is the advantage of ServerGRIS, since Jack runs in the background without you having to worry about it.

Can I do a quick test to see if it suits me ?
Absolutely. We have written a document called Quick Start Guide that allows you in 12 easy steps to configure your system. Works every time.

How to control spatialization with ServerGRIS ?
Right now, the best tool is the SpatGRIS which is a plug-in that you insert into your favourite sequencer. It is SpatGRIS that sends OSC data to ServerGRIS to establish positions and trajectories. We are currently working on a new plugin, ControlGRIS, which will have more advanced features than currently available.

Does ServerGRIS work on all platforms ?
For now, ServerGRIS only works on Mac. But we plan to publish later this year a Windows version.

List of articles published by GRIS researchers about sound spatialization in music composition. 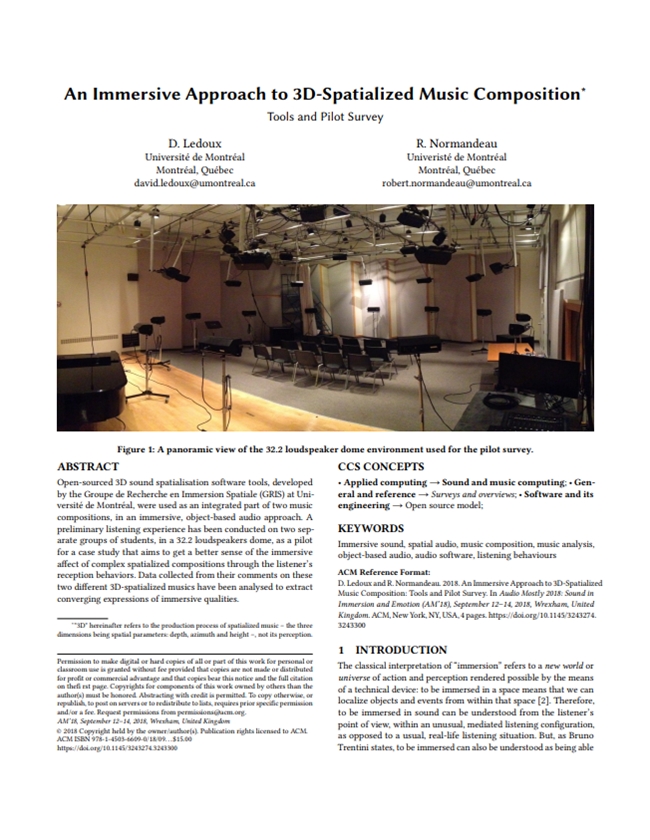 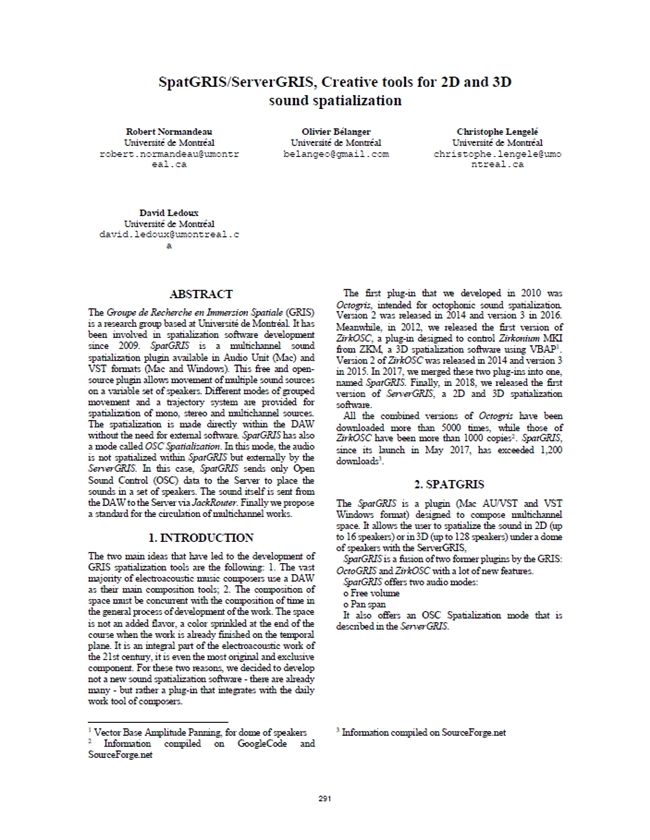 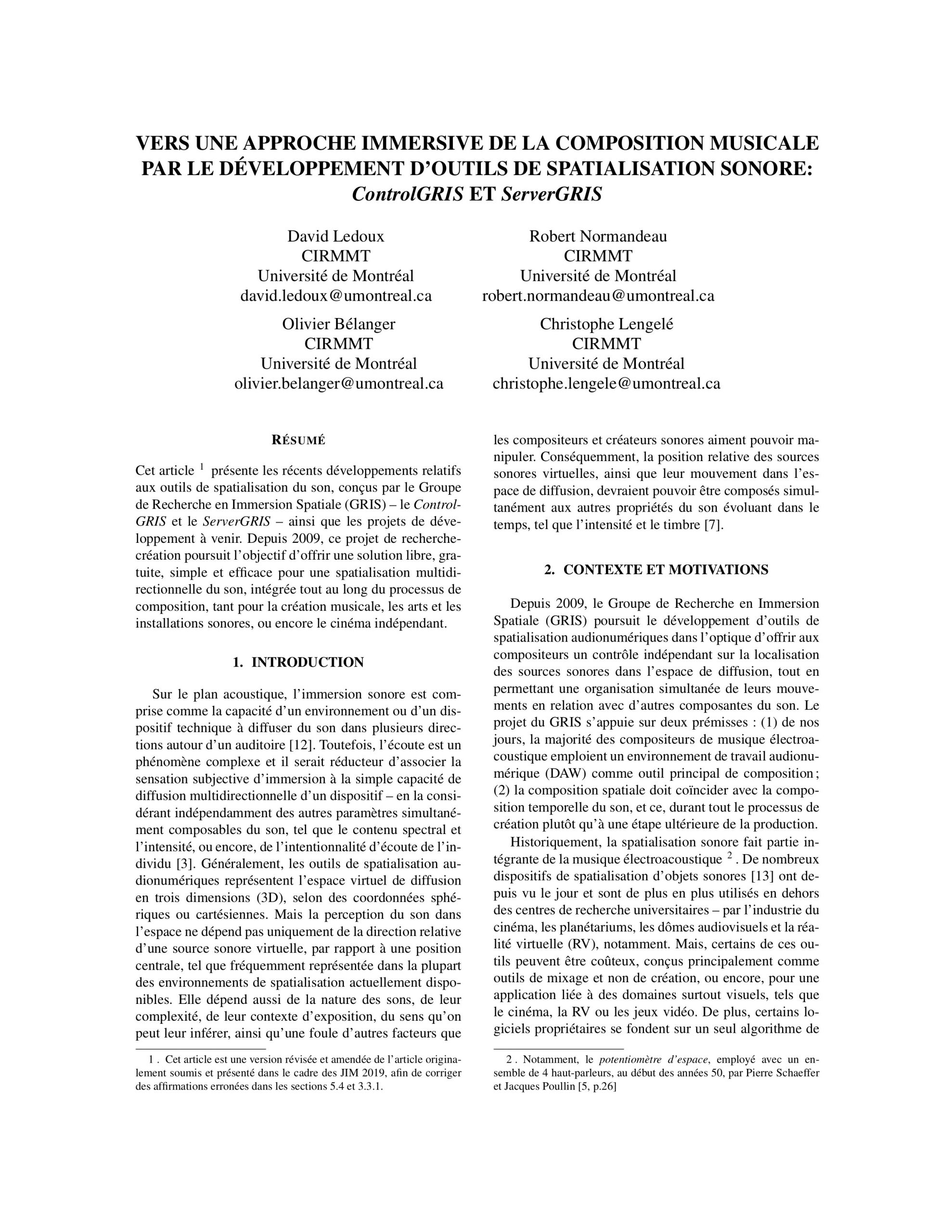 A group of composers from the Faculté de musique at Université de Montréal. 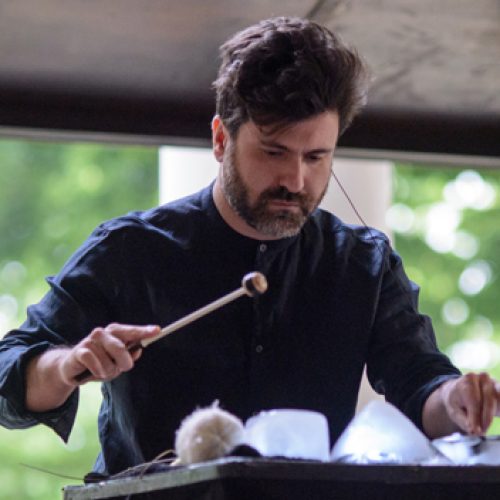 We are a small team, but we are the first users of our software. Please send us comments, testimony, suggestions, bugs, We’ll do our best to enhance your experience with multichannel spatialization.

GRIS is subsidized by these organizations since 2008